The “Russian Festival” Center of Culture and Art was established in 2016.

Its main goal is to promote innovative achievements in the world art and in musical and cultural traditions, as well as the development of intercultural ties. Since its creation, the Center has organized more than one hundred classical music concerts, several festivals (including the All-Russian Vocal Festival «Kazachia Volnitca») and the Leopold Auer International Competition for Violinist and String Quartets – a competition that has become one of the most significant events in the cultural life of St. Petersburg.

“Russian Festival” is a team of like-minded people which includes professional musicians, eminent teachers, art historians, regisseurs, performers, as well as specialists in the field of culture and art. Starting a new project, we set socially and culturally significant goals that have arisen in the dynamically changing modern world. 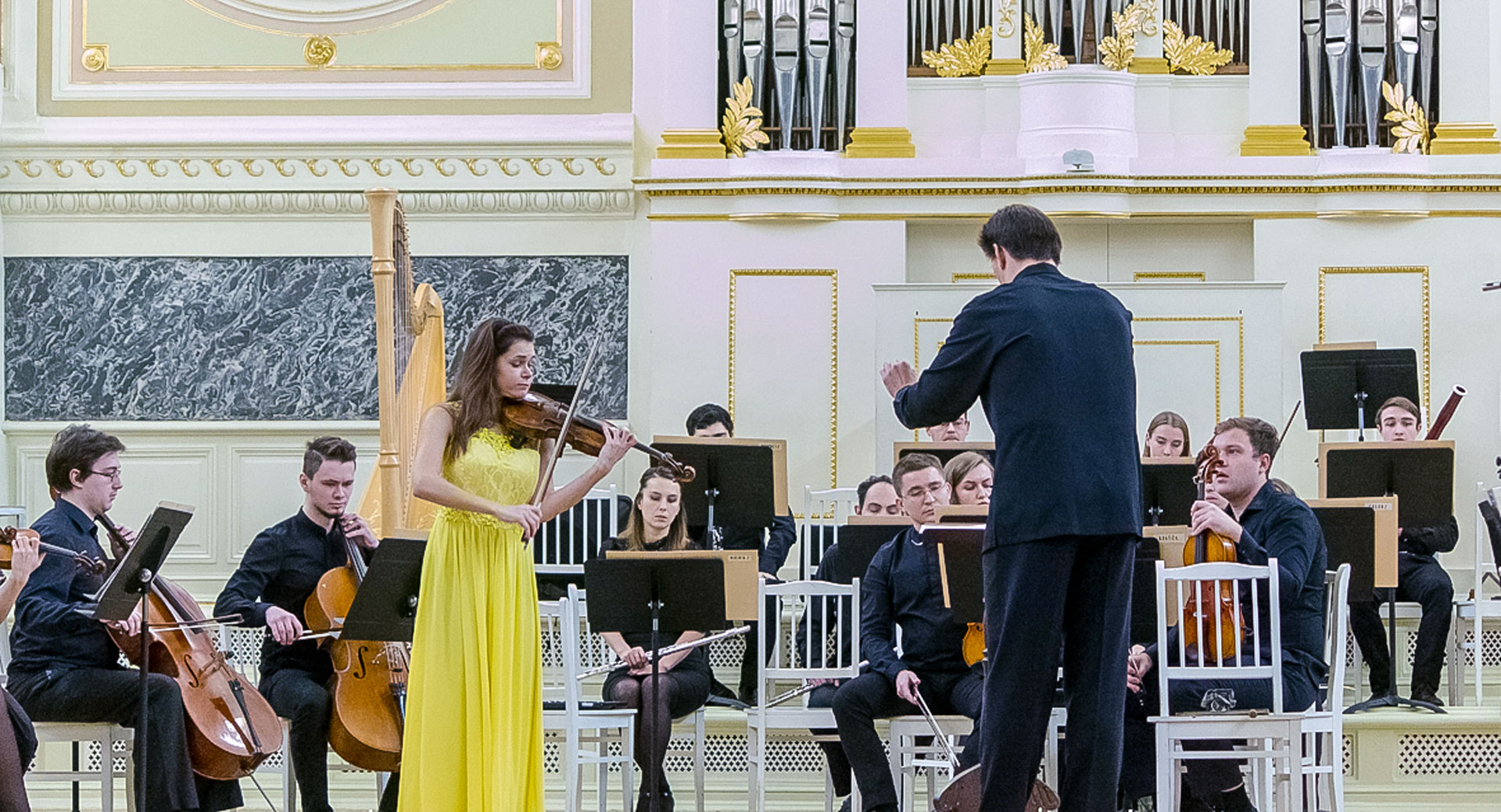